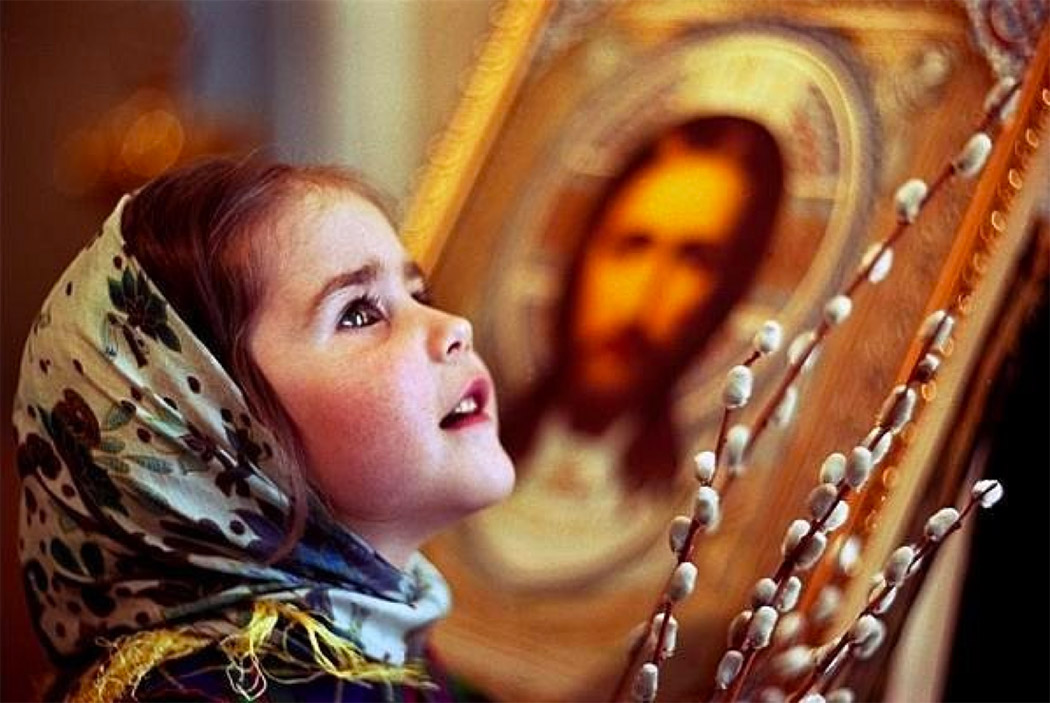 In the 2019-2020 academic year, children and adults were offered the following classes:

In 2011, at the Church of St. Barbara, on the initiative of Father George, a Russian Sunday school was opened.
During the year with the children, classes were held on the Russian language and Russian literature according to the program of the 1st grade (textbook by TG Ramzaeva). Children have got acquainted with Russian fairy tales and bylinas, fairy tales of A.S. Pushkin, M. Lermontov’s poems “Borodino”, stories of L. N. Tolstoy, G. Skrebitsky and other authors.
Our children took an active part in the preparation and holding of the Christmas Show. The holiday was held on the eve of Christmas with a New Year’s performance, Santa Claus, and Snegurochka, traditional Christmas presents.
Children performed at the festival of the Russian Carnival, painted eggs on the eve of Easter, made baskets for Easter treats.
On the eve of Victory Day, a meeting was held with Levitina Vladlena Naumovna, a member of the Association of the Second World War.

The final lesson of the year was a quiz on the material studied.
Winners were awarded prizes and gifts. 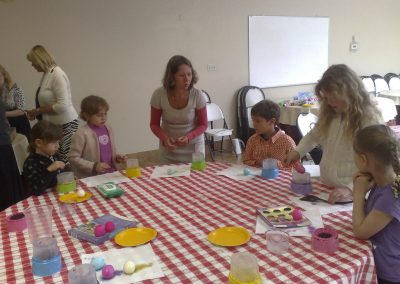 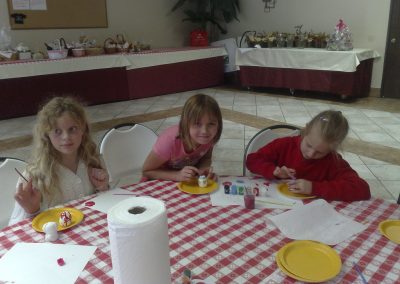 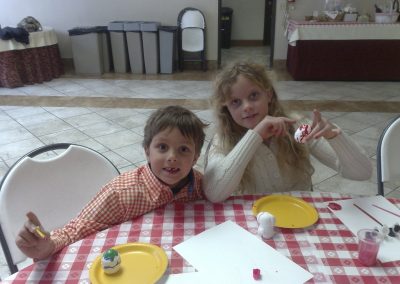 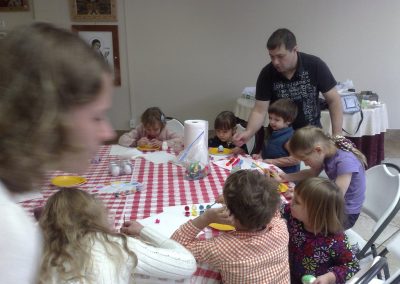